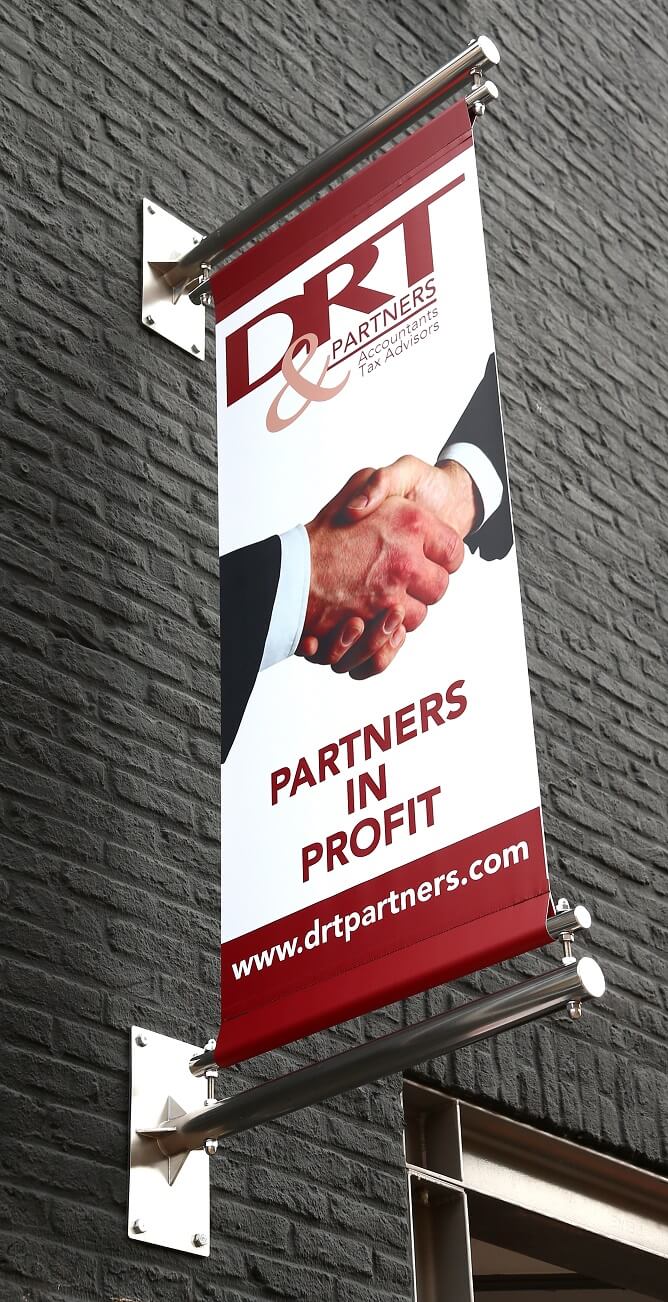 Our mission is to provide the best possible service to our clients by listening to their questions and wishes so that we can optimise their results.

To achieve this, we work on the basis of trust, expertise, integrity, mutual respect and close involvement so that we can make a significant contribution to the success of our clients’ organisations.

Our aim is to strive for a standard of quality in the advice we provide that is a match for the larger firms in the sector. Good value for money is a top priority for us.

This website uses cookies to improve your experience while you navigate through the website. Out of these, the cookies that are categorized as necessary are stored on your browser as they are essential for the working of basic functionalities of the website. We also use third-party cookies that help us analyze and understand how you use this website. These cookies will be stored in your browser only with your consent. You also have the option to opt-out of these cookies. But opting out of some of these cookies may affect your browsing experience.
Necessary Altijd ingeschakeld
Necessary cookies are absolutely essential for the website to function properly. This category only includes cookies that ensures basic functionalities and security features of the website. These cookies do not store any personal information.
Non-necessary
Any cookies that may not be particularly necessary for the website to function and is used specifically to collect user personal data via analytics, ads, other embedded contents are termed as non-necessary cookies. It is mandatory to procure user consent prior to running these cookies on your website.
OPSLAAN & ACCEPTEREN 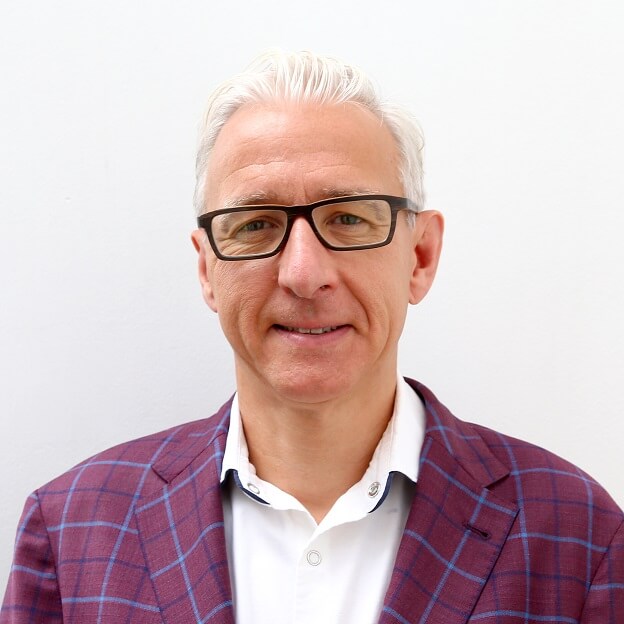 Peter Robrechts is a graduate of Applied Economic Sciences (UFSIA 1987), Commercial Engineer (UFSIA 1988) and Master of Business Administration (VUB 1992). After his studies and his military service, in 1989-1990 he spent a year working for the ING bank (formerly BBL) as part of the university work placement team and in the branch network.

In September 1990, he joined the ranks of Deloitte Company Auditors (formerly Deloitte & Touche), where he was employed for six years in the audit department specialising in auditing banks and insurance institutions, listed companies and organisations in the non-profit sector, such as hospitals and mutual insurance companies.

In September 1996 he became a partner with DRT & Partners accountants, with offices in Wemmel and Aarschot. 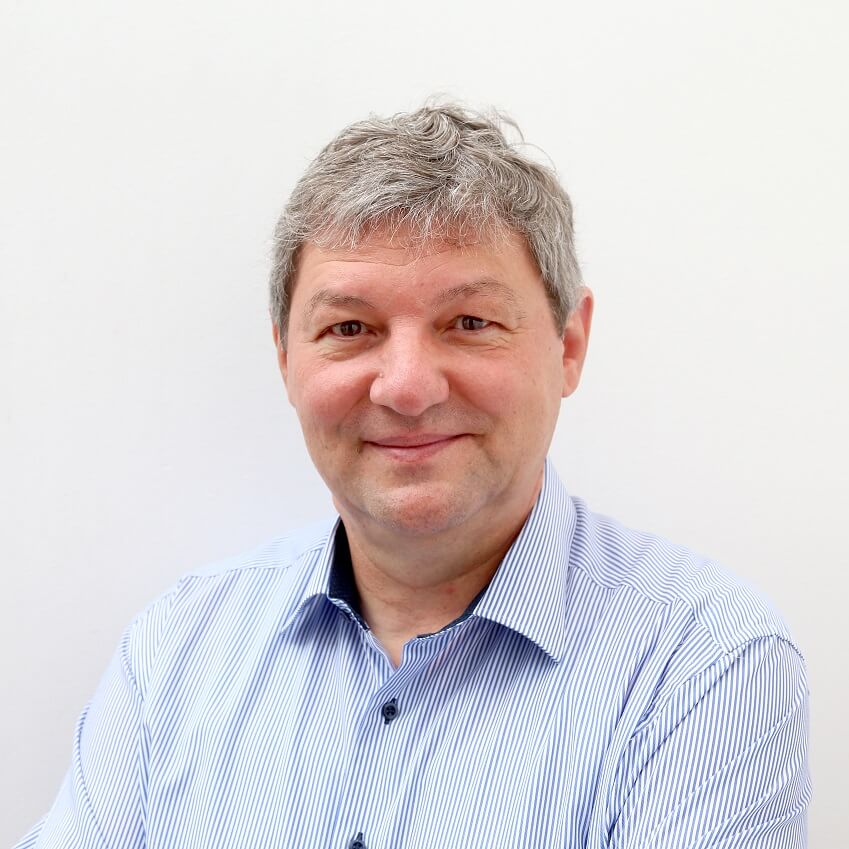 Paul Bergen is an accountant and tax consultant.

Having completed his studies in bookkeeping and IT and finished his military service, he learned the tricks of the trade as a bookkeeper with a group of companies (a holding company with various operating companies).

After a work placement and completing exams at the Institute of accountants and tax consultants, he gained the degree of accountant in 1993.

Around that time, he became a partner and business manager at the accountancy firm Timmermans en Partners, later to become DRT & Partners.

In 2000, he obtained the degree of tax consultant.

His main areas of interest are companies and real-estate structures. 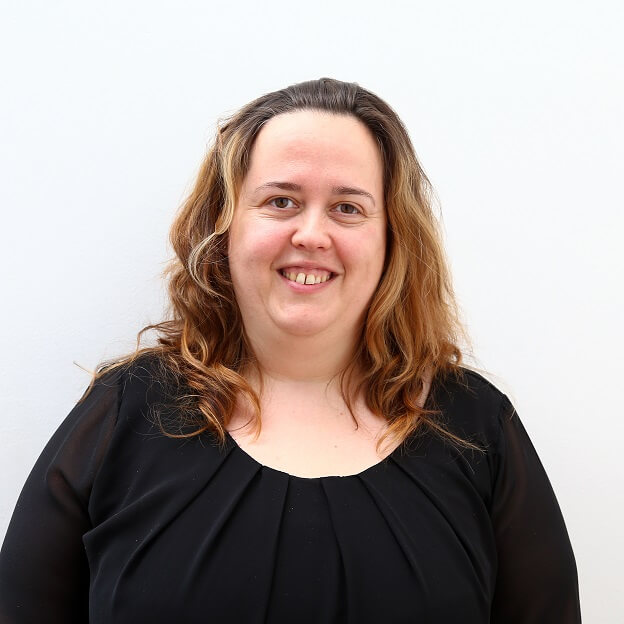 Evelyne Fagnard graduated as Bachelor Accountancy and Finance at the UCLL (formerly known as Groep T) in Leuven. She combined the studies with a professional experience at EY (Ernst & Young) but also with a first professional experience as file manager at DRT & Partners BV. She joined the team of DRT & Partners BV again in February 2007 as Account Manager and became Partner in July 2019.

After an internship and completing the exams at the Beroepsinstituut van Erkende Boekhouders en Fiscalisten (l’Institut Professionnel des Comptables et Fiscalistes Agréés) she obtained the title of Accountant-Tax Adviser in 2020.

Automation and digital processing are a must for accounting firms these days. Evelyne is the contact person both internally and towards clients for a smooth working with the Cloud software Octopus and Silverfin. 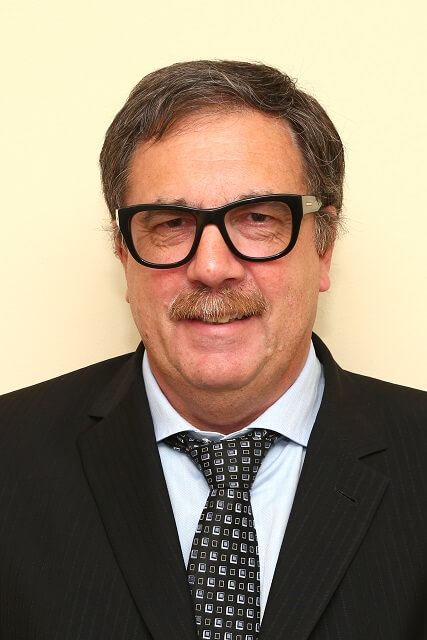 Willy Timmermans is an IAB tax consultant and accountant.

He studied at HUB, Brussels University College, and at the Tax College (1973-1978). After his studies, he worked at the Ministry of Finance as a corporate tax inspector.

From 1982 to 1985, he was a tax consultant and accountant at the tax consultancy firm Defoort & Co in Brussels.

Since 1985, he has worked as a partner-business manager at Timmermans & Partners and DRT & Partners, with offices in Aarschot and Wemmel.

He advises Belgian and international clients and has a great interest in tax procedures and tax planning.